ISE ENTERTAINMENT Produces the Entertainment-News Program that Brings the Excitement of Las Vegas to Audiences Worldwide.

LAS VEGAS (Aug 10, 2016) – The Weekend in Vegas is a new entertainment-news program that focuses on the latest destination happenings in Las Vegas each weekend. The show takes place in front of a live audience at The LINQ Promenade in the heart of the Las Vegas Strip with the iconic High Roller, the world’s tallest observation wheel, as its backdrop. Jeff Civillico, headliner at Flamingo Las Vegas, is the show’s host. The Weekend covers all facets of Las Vegas – music, food, shows, nightlife, art, charity events, fashion and more. While much of the show is filmed at The LINQ Promenade, a variety of Vegas experiences are covered both on and off The Strip. Segments include the “Lucky 7,” seven best bets for the weekend in Vegas, the LiveNation “Music Minute,” the “60-Second Wedding,” the “Taste of Vegas” restaurant spotlight, the “Give a Darn” Las-Vegas charity feature, as well as celebrity interviews, and national and emerging artist musical performances.

The stage for The Weekend in Vegas is an attraction in itself. A shipping container has been repurposed into a portable two-story studio and is placed on top of The LINQ Promenade fountains each week with the assistance of a crane. The lower stage features guest musicians, celebrity performers, and interactive games for the live audience. Upstairs, The Weekend house band entertains the crowd. Audience members who come to the show in person have a chance to be on TV and win prizes including free drinks, show tickets, and even a cruise.

“Since we’re in the Entertainment Capital of the World, we knew we had to create a show to highlight all the great things happening in this city,” said Executive Producer Gary Harmon. “The Weekend in Vegas captures red carpets, celebrity sightings, concerts, shows, restaurant and nightclub openings, and brings the Vegas experience to our viewers around the world.”

“The LINQ Promenade is excited to partner with ISE Entertainment for the production of The Weekend in Vegas,” said Shaun Swanger, vice president and general manager of The LINQ and High Roller. “Our property offers a unique blend of dining, retail and entertainment options along with the world’s tallest observation wheel at 550 feet, making it the perfect backdrop for this entertainment-news show.”

The show officially launches on Thursday, August 18th with a red carpet at The LINQ Promenade fountain at 8 p.m., and the show’s taping at 9 p.m. Beloved entertainer and Flamingo Las Vegas headliner Olivia Newton-John is scheduled to appear on the show. Venetian headliners Human Nature will perform songs from their new hit show “Jukebox.

Tapings will continue every Thursday following at The LINQ Promenade fountain from 9 to 11 p.m. A 30-minute version of the show airs every weekend on KTNV, the Las Vegas ABC affiliate owned by SCRIPPS BROADCASTING HOLDINGS, LLC. The full-length 60-minute version of the show streams online at Vegas.com’s Facebook page every Thursday at 6 p.m. PT. Clips of the show can also be viewed in-room by guests staying at Caesars Entertainment properties, and in taxis through Taxi TV. The show’s sponsors include Vegas.com, LiveNation, and Brooklyn Bowl.

For more information on The Weekend in Vegas, please visit: http://theweekendlv.com.

The LINQ Promenade, an open-air shopping, dining and entertainment district, anchored by the world’s tallest observation wheel, the High Roller, has redefined the iconic Las Vegas skyline. Located at the heart of the world-famous Las Vegas Strip, The LINQ Promenade features more than 30 unique retail, dining and entertainment venues – including the first In-N-Out Burger on the Strip (opening fall 2016), Gordon Ramsay Fish & Chips (opening late summer 2016) and Brooklyn Bowl – and plays host to a variety of special events, festivals and more. Topping out at 550 feet, the High Roller observation wheel, voted “Best Attraction of 2015,” “Best Amusement Ride of 2015” and “Best Place to View the City of 2015” by the readers and editors of the Las Vegas Review-Journal, is the focal point of the unique urban entertainment district. The wheel’s 28 glass-enclosed cabins feature an interactive experience including video and music that fade away to unveil spectacular views of the famed resort city in the 30 minutes it takes to complete one full revolution. Each cabin accommodates up to 40 people. The Happy Half Hour experience for guests ages 21+ includes an open bar inside the cabin during the 30-minute ride. Cabins are available for individual or group experiences. For more information, please visit TheLINQ.com or the Caesars Entertainment Las Vegas media room. Find The LINQ on Facebook and follow on Twitter and Instagram.

Such risks and uncertainties include, but are not limited to, the following factors, as well as other factors described from time to time in the reports filed by CEC with the Securities and Exchange Commission (including the sections entitled “Risk Factors” and “Management’s Discussion and Analysis of Financial Condition and Results of Operations” contained therein): that all the conditions to completion of the project are met; receipt in a timely manner of all necessary governmental approvals, licenses and permits; the effects of local and national economic, credit and capital market conditions on the economy in general, and on the gaming and hotel and restaurant industries in particular; construction factors related to the project, including delays, increased costs of labor and materials, availability of labor and materials, zoning issues, and building permit issues; the ability to timely and cost-effectively integrate the project into our operations at CEC; changes in laws, including increased tax rates, smoking bans, regulations, third-party relations and approvals related to the project and CEC; and our ability to recoup costs of the capital investment of this project through higher revenues. 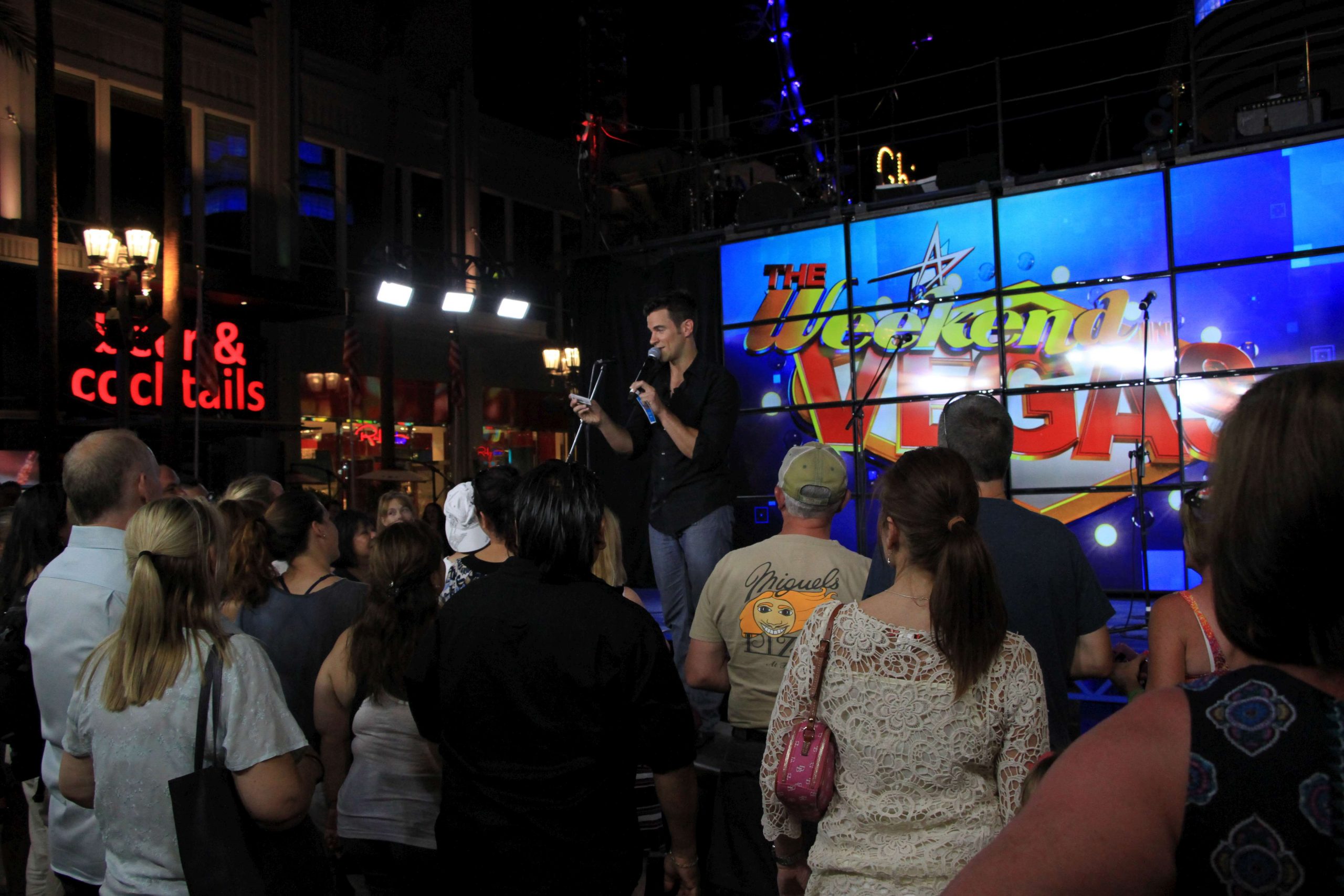